Kansas Board of Barbering 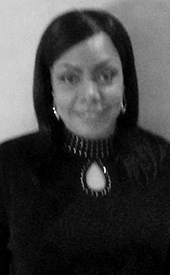 I have thirty-six years’ experience in the barber, beauty industry and have been a license instructor for fifteenth years. I earned an associate degree from Johnson County Community College and a Certified Master Educator from Milady Career Institute. Mother of two children one adult daughter and loves spending time with 8-year-old son Robert. Heather loves to volunteer and bicycle. 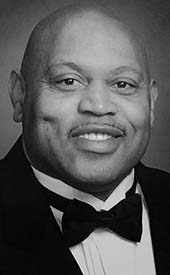 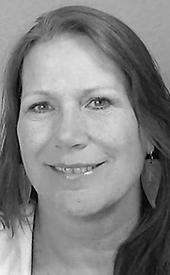 Licensed barber since 1981 and barber instructor since 1985 In 2009 I became a Barber Supervisor at Fort Leavenworth Vocational Barber College and am still there. In 2012, I was awarded an appointment to the Kansas Board of Barbering. Born and raised in Topeka, I have two adult children and I was in the Army Reserves and KS National Guard for 7+ years. 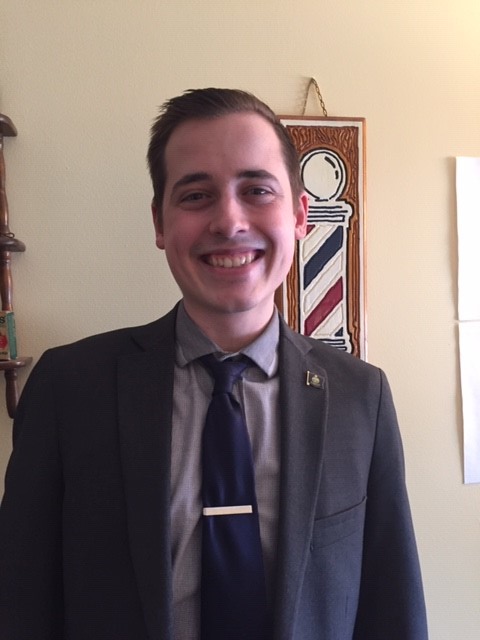 Member of the Board

Dillon is a born and raised Kansan hailing from Hiawatha. He is a graduate of the Carolina School of Broadcasting and currently lives in Lawrence, Kansas where he is vice-chairman of Lawrence Association of Neighborhoods and an executive member of Sunsethill Neighborhood Association.

To submit resume/application go to